[NOTE: Good Work, but a thousand kids still not reunited with family is a thousand too many.]

AP News: US reunites nearly 2800 kids Separated from parents at the Border under Trump 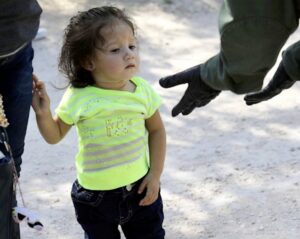 President Joe Biden issued an executive order on his first day in office to reunite families that were split up under the Trump administration’s widely condemned practice of forcibly separating parents and children at the U.S.–Mexico border to discourage illegal immigration. Thursday marked the two–year anniversary of the task force.
END_OF_DOCUMENT_TOKEN_TO_BE_REPLACED

ProPublica: Danger! Websites Selling Abortion Pills Are Sharing Sensitive Data With Google — Which Can Share It With Anti-Abortion Prosecutors

Online pharmacies that sell abortion pills are sharing sensitive data with Google and other third parties, which may allow law enforcement to prosecute those who use the medications to end their pregnancies, a ProPublica analysis has found. 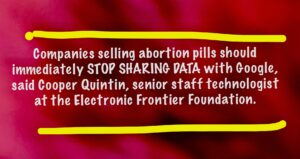 END_OF_DOCUMENT_TOKEN_TO_BE_REPLACED

[NOTE: Quakers aren’t supposed to gamble. But if I was going to break the rule, I’d lay money on the proposition that among all the various agencies and investigators digging into Donald Trump’s efforts to overthrow the 2020 election, the first actual indictments will come from Atlanta and DA Fani Willis.

Why? The answers are in a long, riveting profile in today’s Washington Post, excerpted below.

And as long as I was, in vintage Quaker argot “walking disorderly,” I’d place another bet that Trump himself has read this profile (or had it read to him), and that the experience has already ruined his whole day. Maybe the entire week.  END_OF_DOCUMENT_TOKEN_TO_BE_REPLACED

[NOTE: A few safe places, amid many areas of official persecution and grave risk; that’s the sum of this sketch of legal, social and religious issues facing LGBTQ persons in most Muslim societies. This Associated Press report is unsettling and may for some be traumatic; readers are advised.] 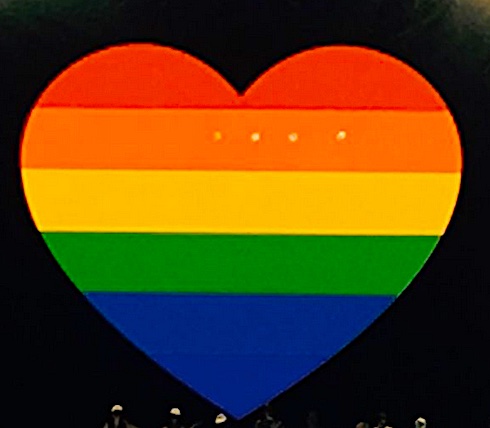 YOGYAKARTA, Indonesia (AP) — On the outskirts of Yogyakarta, an Indonesian city that’s home to many universities, is a small boarding school with a mission that seems out of place in a nation with more Muslim citizens than any other. Its students are transgender women. END_OF_DOCUMENT_TOKEN_TO_BE_REPLACED 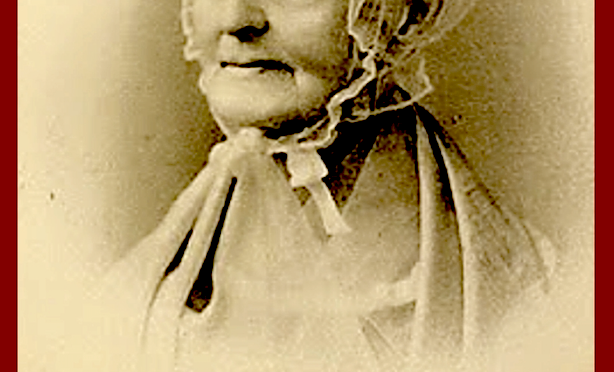 September 7, 2011: Cheering for God in the Reagan Library

But then, in early September 2011, after watching a televised Republican presidential candidates’ debate, hosted by the Ronald Reagan Library in California, I abruptly realized that in fact I had found some, and they had crystallized into convictions.

END_OF_DOCUMENT_TOKEN_TO_BE_REPLACED 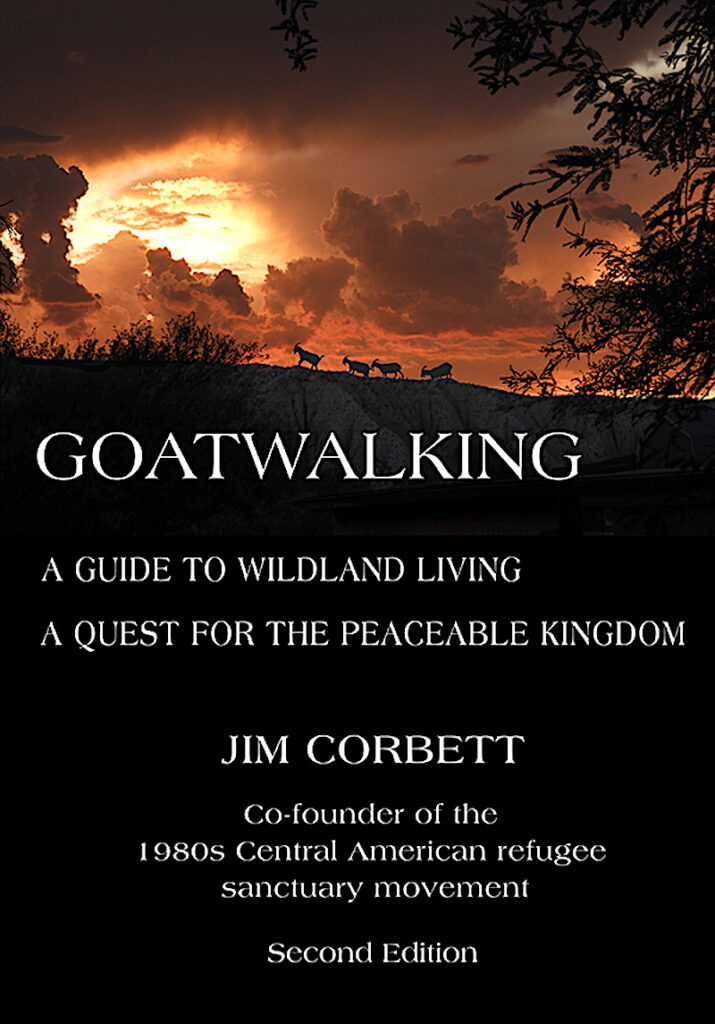 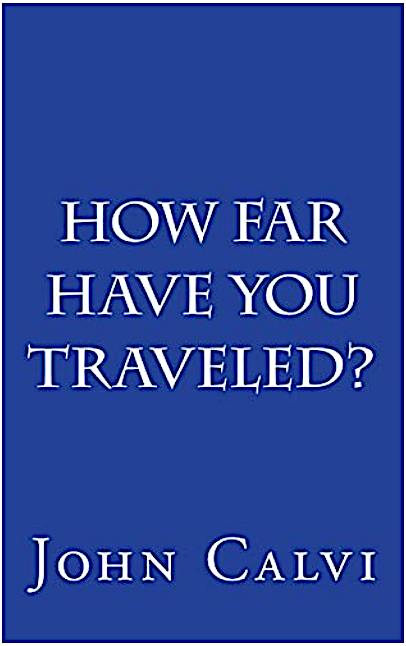